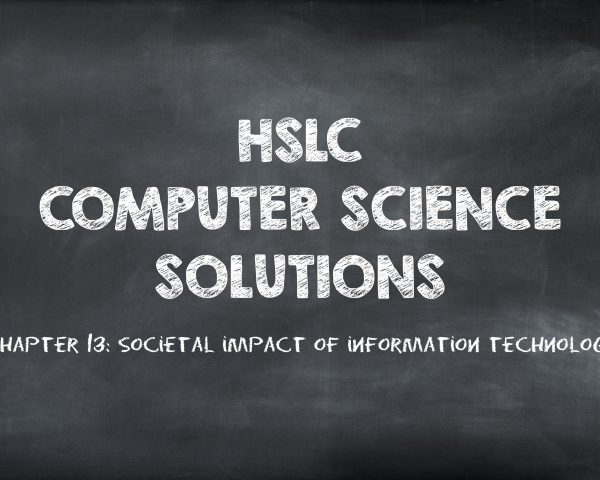 a. Any crime committed using computers and the Internet is called ………………….
ans: cyber crime

b. A …………………. is a person who gains unauthorized access to a computer system for the purpose of stealing and corrupting data.
ans: cracker

c. A …………………. attaches itself to an executable file and infects the computer when it is run.
ans: virus

d. …………………. are programs that run independently and travel from one computer to another across the network.
ans: Computer Worms

f. The digital code attached to a message that uniquely identifies a message is called ………………….
ans: digital signature

a. Always scan storage devices before connecting it to your computer.
ans: True

b. Spam is an unsolicited mail sent in bulk.
ans: True

c. You can keep a password same as your own name so that it can be easily remembered.
ans: False

d. In SSL connection, a key icon appears in the address bar of the browser.
ans: False

e. A hacker is a person who gains unauthorized access to a computer system for the purpose of stealing and corrupting data.
ans: True

g. You should avoid using pirated software in your computer.
ans: True

h. Spyware is a computer program that is installed on a user’s computer with his consent.
ans: False

a. A category of software that spies on your computer activities is called
i.spyware
ii. freeware
iii. software
iv. hardware

b. Which one of the following is not malware?
i. virus
ii. worm
iii. Trojan horse
iv.antivirus

c. Which one of the following does not cause the spread of a computer virus?
i. downloading files
ii. working with pen drives
iii. e-mail attachment
iv. typing through keyboard

e. A digital certificate should contain
i. serial number
ii. validity period
iii. digital signature
iv. all of these

ans: iv. all of these

f. The information security system in e-commerce should meet requirements such as
i. privacy
ii. authentication of sender and recipient
iii. integrity and non-repudiation
iv. all of these

ans: iv. all of these

g. It is a program that appears useful at first sight but is actually programmed to pass the user’s data or access rights to someone else.
i. Virus
ii. Worm
iii. Trojan horse
iv. Spyware

a. What is the difference between a virus and a worm?
ans: A virus is a program that attaches itself to other programs in order to alter their behavior, often in a harmful way. Whereas, a worm is a program capable of reproducing and spreading itself to another computer, usually by means of a computer network.

c. What is the difference between hackers and crackers?
ans: Hacker is the term used for a computer enthusiast, i.e., a person who enjoys learning programming languages and computer systems, and can often be considered as an expert on the subject. Whereas, Cracker is the term used to refer to an individual who gains unauthorized access to a computer system for the purpose of stealing and corrupting the data.

e. How is a web address starting with https:// different from the one starting with http://?
ans: HTTPS is HTTP with encryption. The only difference between the two protocols is that HTTPS uses SSL to encrypt normal HTTP requests and responses. As a result, HTTPS is far more secure than HTTP.

f. Mention any two uses of ICT in hospitals.
ans: ICT in hospitals is used for:
(a) tests such as CT-Scan, MRI, ultrasound, etc., thereby helping doctors diagnose diseases
(b) assessing patient information, which is easily available online.

g. What is meant by digital divide?
ans: Digital divide is the gap between people who have access to modern information technology, such as mobile phones, computer, Internet, etc., and the knowledge to use them, and people who do not have access and/or the knowledge to use them.
h. Define ICT. What impact does ICT have on society?
ans: ICT is a term used to signify the integration of information technology tools with broadcasting technologies, audio and video processing equipment, and telecommunication equipment.
The rise of ICT has had many positive effects, but it has also divided the world into two halves:
• People who are used to do quite a bit of their personal and professional work on the computer and make use of the Internet extensively as a routine matter. For example, the use of e-banking, e-learning, e-governance sites, etc.
• People who do not have access to a computer and/or the Internet and have no knowledge of using the facilities available on a computer or the Internet.

b. What is spam? How can you avoid getting spam mail? Write any two points.
ans: Spam refers to any unsolicited and unwanted e-mail. It may carry advertisements or serve as a means of spreading malware such as viruses and worms.
Some ways to avoid spam mail are:
(1) Do not give your e-mail address to unknown people or enter the same at unreliable websites.
(2) Delete spam mails without reading them.

c. Why do we require a password? What are the rules to create a secure password?
ans: We require a password because it provides the first line of defense against unauthorized access to your computer and personal information.
The rules to create a secure password are as follows:
(a) Password Length: We must create a password that is at least 8-10 characters in length. This is because, the large number of characters will make it difficult for an attacker to crack the password. However, keeping the password too long and complex may make it hard to remember. Usually a ten-character password should be sufficiently secure.
(b) Password Complexity: Preferably, a password should contain at least one character from each of the following groups for it to be a strong one:
• lowercase alphabet letters
• uppercase alphabet letters
• numbers
• special characters
(c) The following should be avoided while creating a password, as they can be easily identified:
Duplicating your user name as your password
Using your own name, a family member’s name, or your date of birth as password.
Consecutive letters of the alphabet (e.g., Imnopq) or consecutive numbers (e.g., 12345)

d. What is cybercrime? Briefly describe any two types of cybercrimes.
ans: Computer crime or cyber crime refers to any crime that involves a computer and the Internet. The term “cyber-crime” was first coined by Barry Collins in 1980’s. Some examples are hacking, sending obscene or offensive messages, harassment through e-mails and Web messages, creating and distributing spam mails, etc.

e. What is the difference between encryption and decryption?
ans: 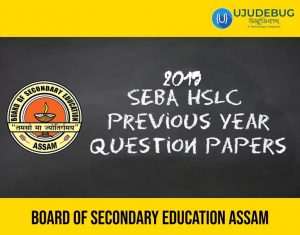 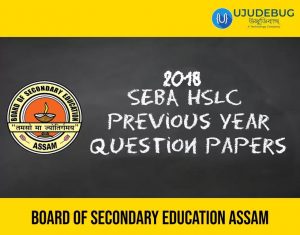 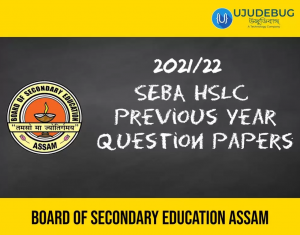 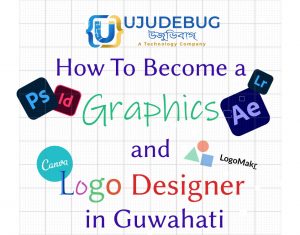 How To Become a Graphics and Logo Designer

How To Become a Graphics and Logo Designer in Guwahati