A detailed roadmap to becoming a Full-Stack Java Developer - UJUDEBUG

A detailed roadmap to becoming a Full-Stack Java Developer 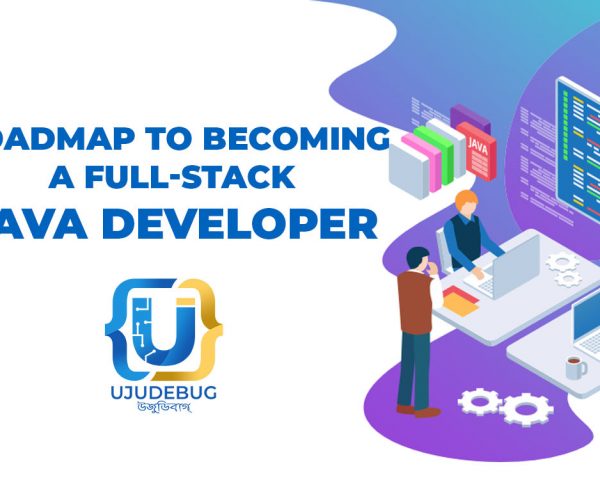 If you are interested in learning how to become a Full stack Java developer, this guide will provide you with a comprehensive roadmap.

If you are in the tech industry, you must have heard about full-stack developers, but you may need to learn about their roles and responsibilities or what they are required to do in companies.

Suppose you are looking at this as a full-time career. In that case, you must be aware of some primary programming languages, and many companies prefer candidates with both front and back-end technology for web development.

Defining the role of a Full-Stack Java Developer

What this means in layman’s terms is that a developer is someone who builds spectacular websites for companies and startups. Therefore, the role of the full-stack web developer spans the entire process, from the initial idea to the final product, as seen by the client.

The web developer is responsible for everything from the user interface to managing the database and the servers for the web application, from start to finish. A detailed full-stack java developer course lets you learn all the fundamental aspects that a developer’s profile demands.

Responsibilities of a Full Stack Developer 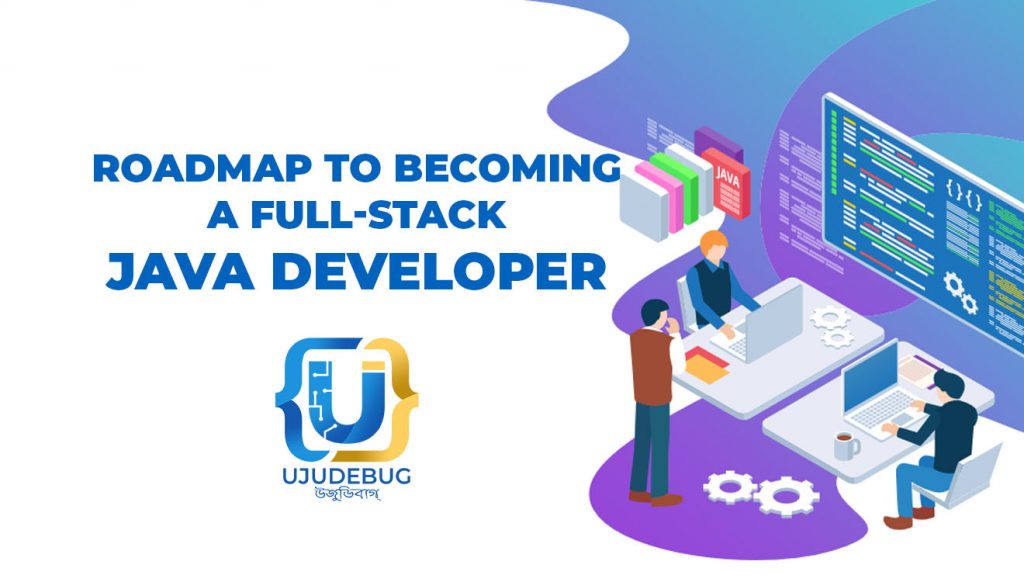 There is an increasing demand for the role of a full-stack developer. Because it is a multifaceted job, there are a lot of job opportunities for developers because companies are always trying to find ways to save money on resources.

According to Glassdoor, a full-stack java developer salary who understands all layers of a web application can earn up to $ 99,118 per year.

Companies are willing to pay handsome salaries due to the increasing demand in the tech industry. Still, the average salary is determined by the developer’s expertise and experience. A web developer, for instance, stands a better chance of getting paid more if they have a full-stack certification.

For starters, the best place to start a career as a stack developer is to learn the core programming languages that form the foundation.

You may need additional training to become a developer, or you may only need to brush up on specific areas of expertise, depending on your current skill set and level of experience.

To avoid confusion, let us begin with things to consider on the journey to evolve as a full-stack developer.

The first step is extremely crucial. Some skills needed to thrive as web developers are HTML, Java, JavaScript, CSS, SQL, etc. Some of these skills involve front-end development skills, and some include back-end programming skills.

Sometimes a developer will only have experience with one or two areas of development, which will not suffice to qualify them for the full-stack developer role.

This is because having only partial knowledge of any development area is risky and unprofessional.

As we mentioned, the front end deals with the user interface, the website’s appearance, and how dynamic and interactive the website is.

In this section, let us run through some basic programming skills necessary to pursue a full-time career as a full-stack Java developer.

HTML stands for Hypertext Markup Language. It supports the front end as a whole. HTML and CSS are the building blocks of a website.

The front-end developer’s job is facilitating communication between the app’s users and the backend.

Every aspect of the website is represented in HTML. For instance, a website’s layout, images, sections, links, and other elements are significant because they all add to its overall aesthetic. The structure and content both contribute to the front-end development work.

Another essential aspect of a full-stack developer is communicating and comprehending with each client according to the business’s nature and requirements.

CSS is essential for creatives. CSS lets you add colors, borders to headings and paragraphs, a navigation bar, icons, fonts, text, and more.

Frameworks are typically implemented as components or functionalities that enhance development performance. It covers the collection of tools and modules used to construct a website’s architecture.

There are two kinds of databases: SQL and NoSQL, relational and non-relational, respectively. Developers must be well-versed in the database, as it is the collection of data that the stack developers manage to store and retrieve.

The most popular databases are MongoDB, VoltDB, MySQL, SQLite, Apache Storm, and Sphinx.

To become a good full-stack developer, you must track and manage all product code changes. Each application undergoes multiple revisions before going live. In this instance, modifications must be tracked. Version control lets you track your project and manage changes accurately and quickly.

Git can help you track your code if you get confused when coding. However, to be an effective Full Stack developer, you must understand GIT or another VCS (Version Control System) like GitLab, bitbucket, etc.

Full-stack software development has grown in practically every company. This path outlines the fundamental and intermediate abilities needed to become a full-stack developer.

As your skill set grows, so does your profile’s visibility. Suppose you have an engineering background and want to advance your career and earn more money. In that case, you should enroll in Bootcamp courses from well-known Edutech platforms such as Simplilearn to become a full-stack Java developer. 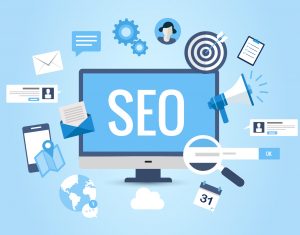 Why Should You Prefer Guest Blogging Service? 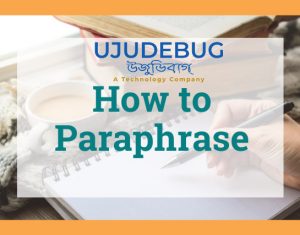 What Are the Reasons for Paraphrasing – How to Paraphrase Perfectly? 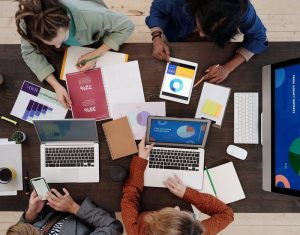 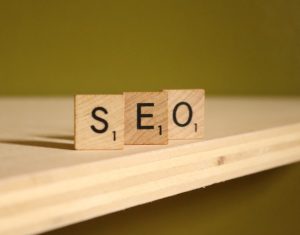 How to Use Semantic SEO for Higher Ranking

How to Use Semantic SEO for Higher Ranking 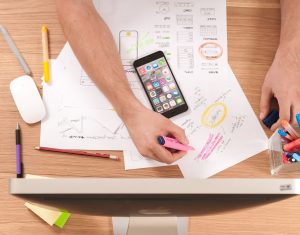 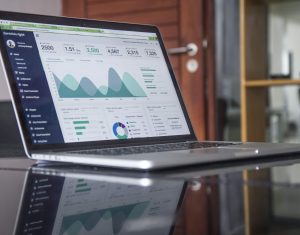 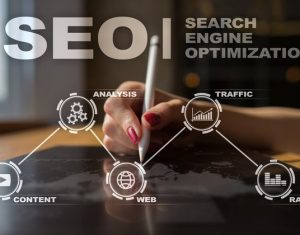 Top 5 Industries That Require SEO The Most 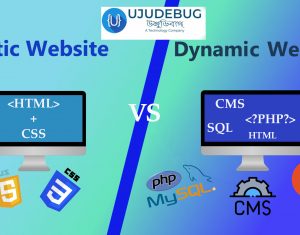 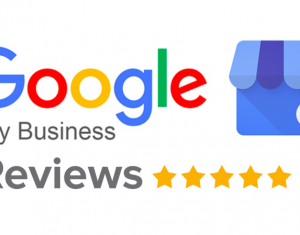 Google Reviews For your business

Importance of Google Reviews for your business